Discovery of the Region

The sun, the sea, the mountains, apricots, peaches, cherries, wines (Muscat, Maury, Banyuls ...) as well as a multitude of geographical, artistic, architectural and historical curiosities make the Pyrénées Orientales a real little paradise.

Leisure activities around the campsite

In the Pyrénées Orientales 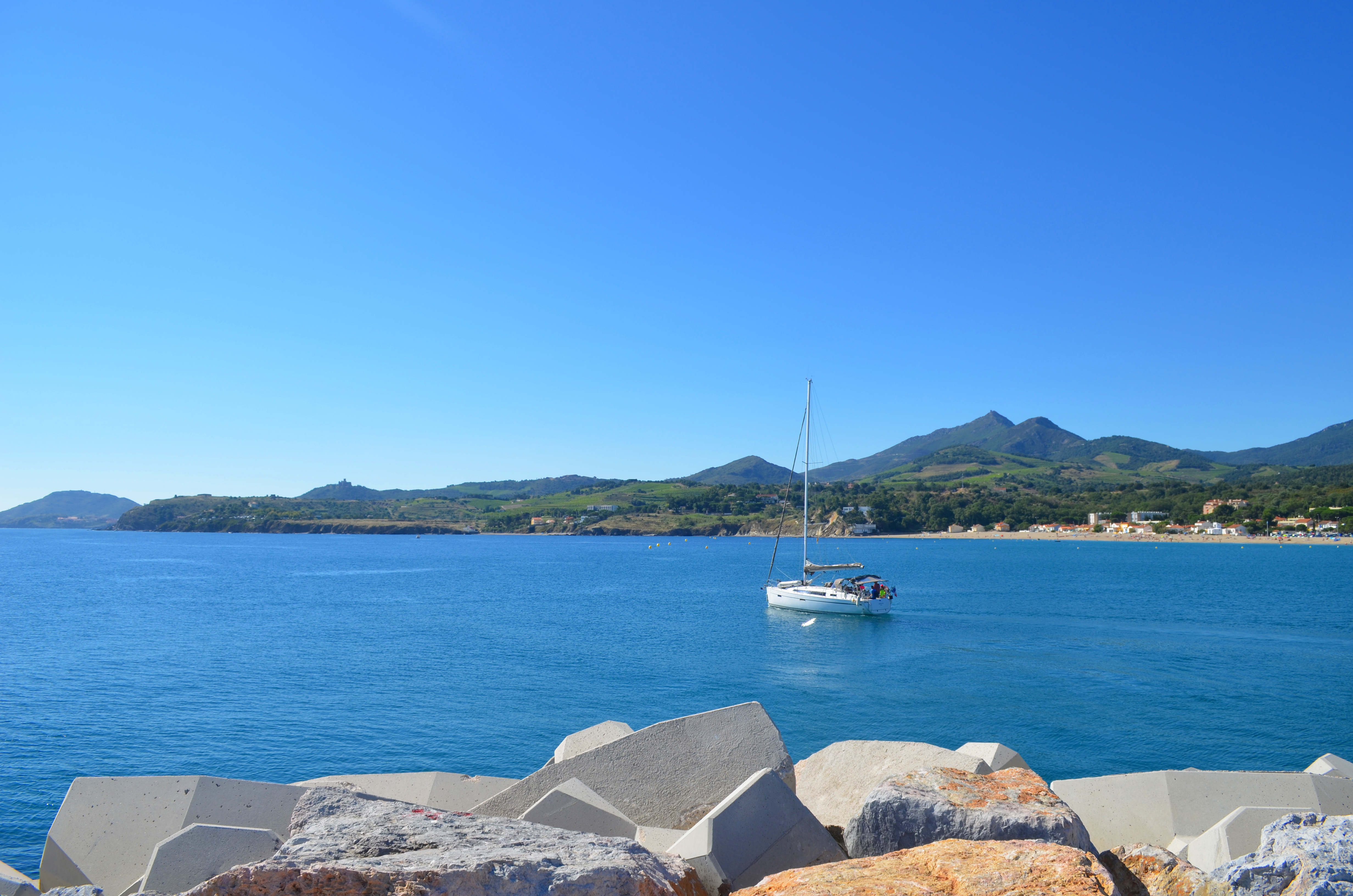 In this country where it is so good to live is Argelès sur Mer, "The Natural" that awaits you for family holidays. The blue flag and the Family Plus banner float proudly above the seaside town. Backed by the Albères massif to the south, it opens to the east on the Mediterranean Sea by a sandy coastline that stretches for 7 kilometers with "blue flag". Sandy coast, rocky coast, rugged terrain, parks, woodlands: Argelès-sur-Mer has a natural heritage that is among the most diverse in the region. It preserves on a daily basis this treasure appreciated by both locals and tourists. In front of sea, a wood of pines of 12 ha and a raised walk of 3 km, to stroll. To the south, in the direction of Collioure, this piece of paradise is the "Racou" (corner in Catalan) ... The pretty coves of Portells and Ouille, hyphen with the rocky coast, assure you to them a complete tranquility. 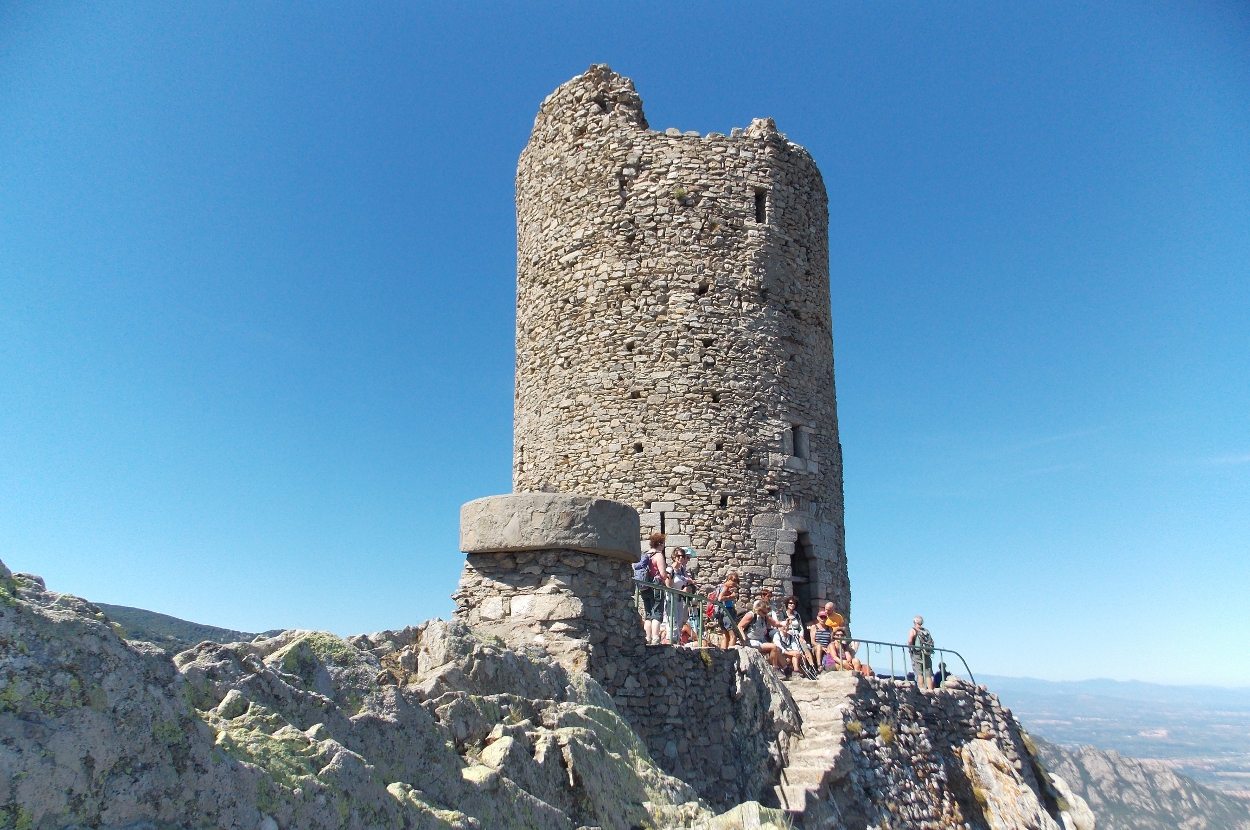 Spain is only a breath of Tramontane while walking along the Côte Vermeille. Collioure overhung by the sentry of the Tower of Madeloc, breathtaking observatory, Cape Béar, Bay of Paulilles, Banyuls sur Mer, so many names suggestive of a thousand pleasures, and soon the Pyrenees that jump into the sea are crossed to dive in Spain. Figueres and the Dali Museum are soon in sight. Barcelona, ​​capital of southern Catalonia is only 180 kilometers from the border. 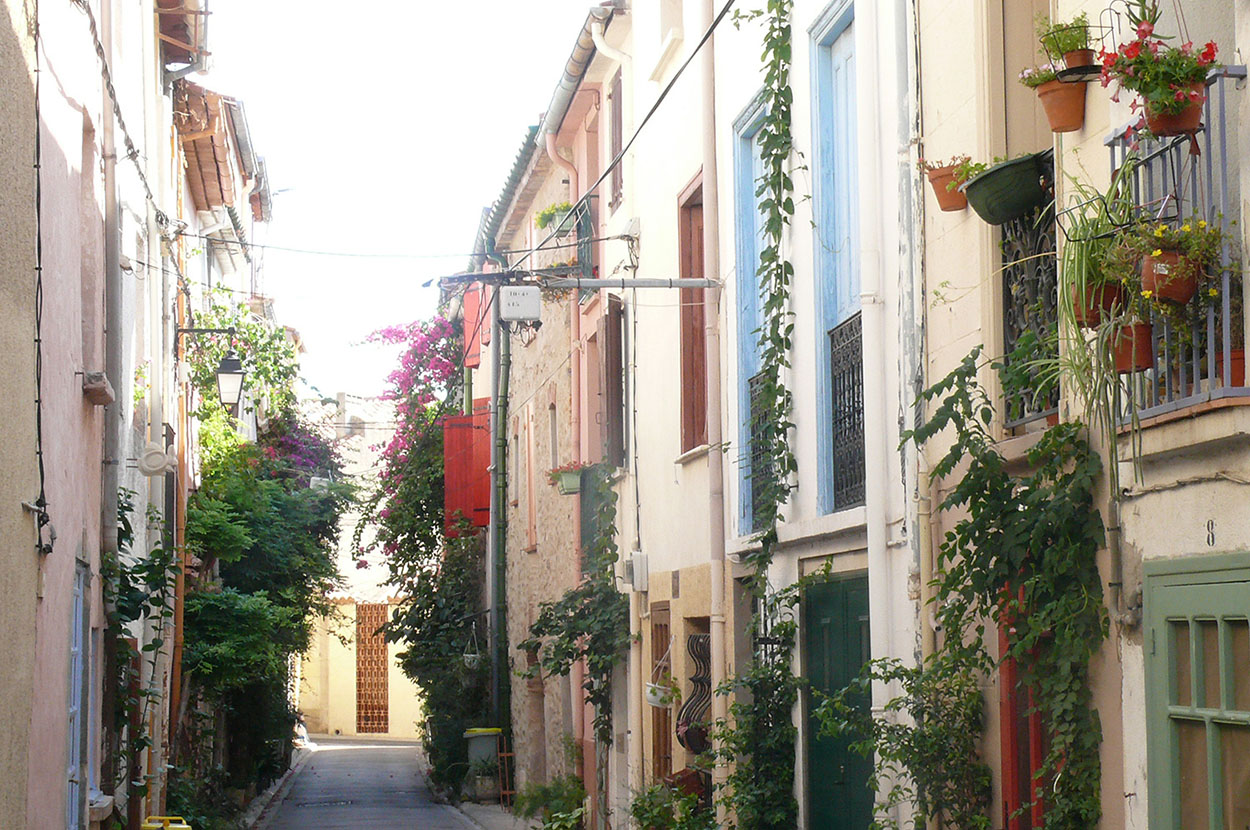 But back to Argeles sur Mer and its Catalan museum, the nature reserve of Mas Larrieu, Valmy Park and its eagles, traditional festivals in July and August and major musical events such as the Breakers. The seaside resort successfully combines tourism development, natural surroundings, idleness and frenzied evenings. 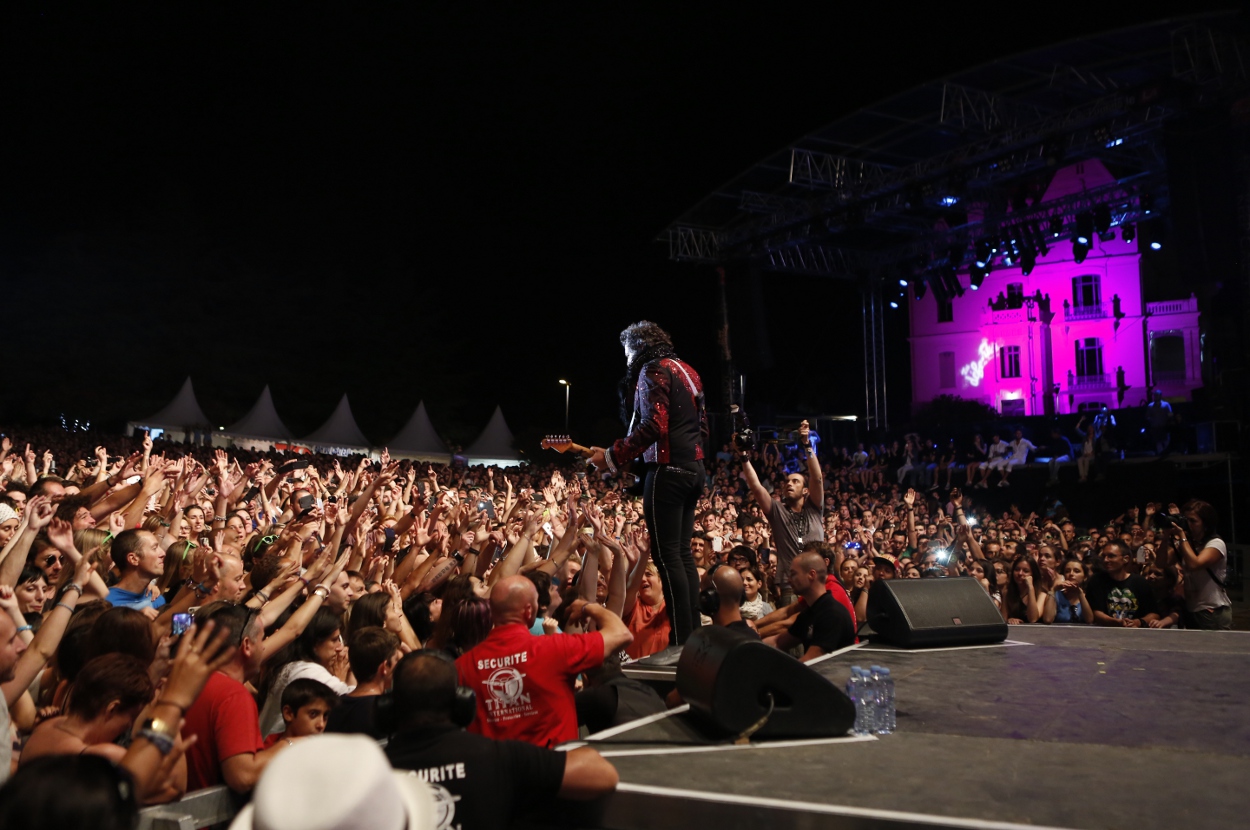 Let's leave the Catalan coast for a moment and continue our journey west through the plain of Roussillon. 20 minutes are enough to pass by Elne and its Romanesque cloister to reach Perpignan, its station "center of the World" according to Dali and its famous Castillet in red brick. To the north, the valley of Agly that passes through Rivesaltes, home of Marshal Joffre and Muscat. A few kilometers, the old border between France and Spain is materialized by the fortress of Salses. We go back over the water to Maury whose sweet wines caress the taste buds. Do not forget to greet the man of Tautavel, our 450,000-year-old ancestor. Let's take our pleasant way to reach St Paul de Fenouillet and its vertiginous gorges of Galamus on a road watched by the Cathar castles, then Saint Paul de Fenouillet and its crunchy, the high valley of Aude and Ariège. 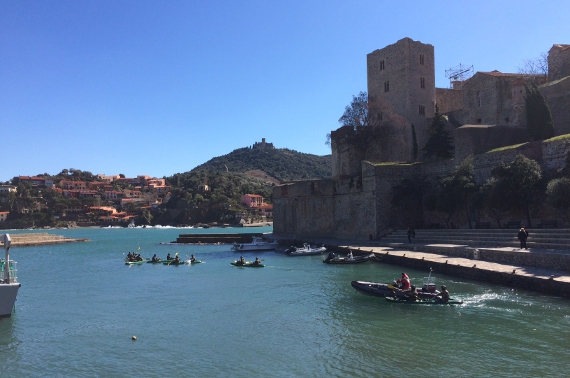 The Tet valley is also an excellent route from Perpignan. Thuir and the largest tank in the world with a capacity of one million liters. The picturesque village of Castelnou and its castle erected on the foothills of Aspres. The peak of Força Real, guardian of the valley and real challenge for cyclists with its final slope to 18% proudly overlooks the Ribéral from its 507 m altitude. Ille sur Têt, capital of fishing, and its majestic organs true geomorphological curiosity brings us to the Conflent, the magnificent Romanesque buildings represented by the abbeys of St Martin du Canigou, St Michel de Cuxa and Priory of Serrabonne. The majestic Canigou imposes itself on us. Catalan is not the one who, from the chalet des Cortalets, has not climbed the "sacred mountain" to reach its summit which rises to 2784m, including June 22 on the occasion of the feast of St. John. Then Villefranche de Conflent. Fort Liberia overlooking the medieval city and Mont Louis are the opportunity to discover fortresses erected from the plans of the famous Vauban, brilliant military architect under the reign of Louis XIV. Villefranche de Conflent, starting point of the little yellow train, means of locomotion today tourist to join Cerdagne. It is the highest regular railway line in the world, it rises to 1500m. Cerdanya and Capcir, playgrounds for skiers. Further west, the Pas de la Casa and once the Envalira Pass crosses the Principality of Andorra. 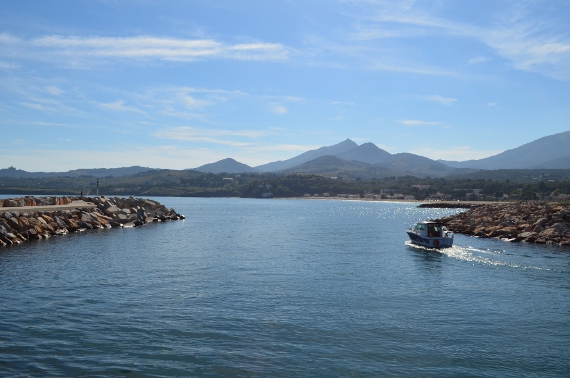 But the most natural tour geographically speaking is certainly the one that will take you from Argelès sur Mer and the mouth of Tech to Le Boulou, sparkling water and corks. Corks that you could also find on the Perthus pass road and Spain on bad weather days! It is best to continue along the Tech to Ceret, capital of the cherry known for its phenomenal feria, and Amelie les Bains, a peaceful spa. You will discover then the beauty of the Vallespir, the rousquilles, the Canvases of the Sun, Catalan weaving factory of St Laurent de Cerdans and cross maybe the bear on the side of Prats de Mollo!